The church consecrated in honour of King St. Stephen and the adjacent vicarage are on the top of a mound in the centre of this Zala County village. Selecting the location was left for the architect’s choice. Next to the church is an old belfry, and stations of the cross line up the road leading to it. Several archaeological finds and even bones were unearthed during construction, and the latter were subsequently re-interned. The small windows of the building, the elliptic floor plan, the thick white walls segmented with bays, the arched wooden roof supports all recall the atmosphere of medieval village churches.

Thanks to the harmony between its exterior and interior and its simplicity, the building integrates seamlessly and naturally with the village. After the initial financial difficulties were overcome, the church was built in a community effort and with support from a foundation. The corpus was carved by Lajos Csertő based on a drawing by Imre Makovecz. (Organic Architecture Travel Guide, epl Publishing House 2016)

“…A village would like to have a church. They look me up and ask me to visit them and show them where the church should be. So I go. In the middle of the village there is a mound, and on top of the mound a loudspeaker, a column with a transformer and some sort of tower, probably a fire tower. It is clear as day that there had to be a church there at one time, except it’s not there anymore. So that’s where we have to build the church. We agree, I draw the design, then I tell them to dig out the foundation so we can see what’s there. They dig a hole two by two metres and when they reach two metres depth, bones are unearthed.

So I say to them, this indicates that something had to be there, a churchyard, a cemetery, and they should go on digging. They do, and more bones are revealed. I tell them to put together a large crate and collect the bones, then talk with their pastor as the bones should be re-interred. They dig out the foundation and collect the bones in a big crate, but by then coins from the twelfth century also come to the surface along with bricks, rubble and what have you from the sixteen and seventeen-hundreds. The day comes when three priests dressed in full canonicals bury the dead as the villagers stand in a circle around the grave singing and asking the dead for forgiveness for disturbing them, then they bury them again, then heap a mound over them, and on top of that large crucifix, and the construction is continued…” 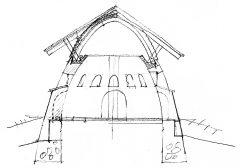 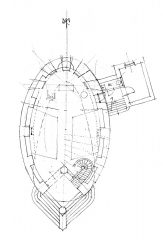 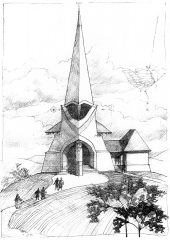 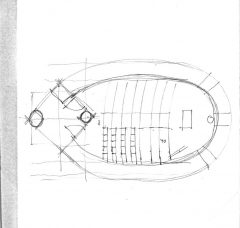 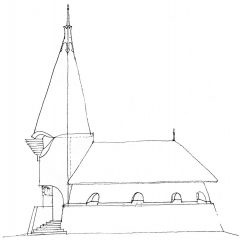 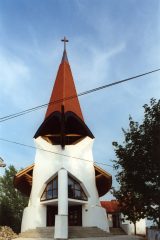 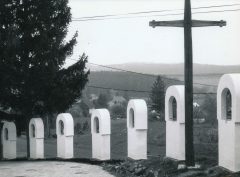 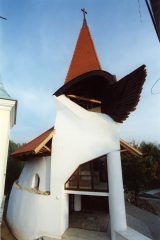 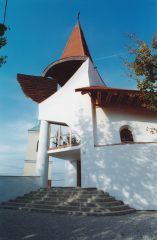 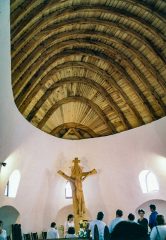 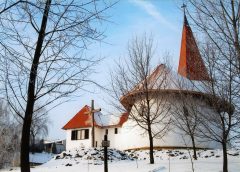 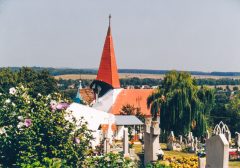 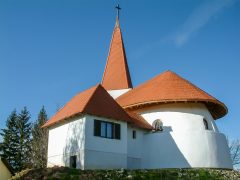 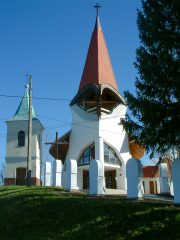 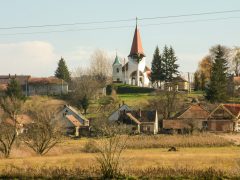 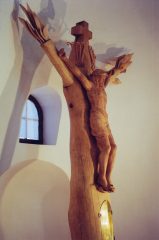