“…Money, international industry that adopted the operational principles of military management and supply channels and at the same time threw away ideas like locality, the spirit of a place and the human self that belongs to a locality, a family and a nation. Among others, it also threw away the architecture that used to function for centuries as the initiating force appearing in the form of cosmic dignity, beauty and the mother of arts.

When people still regarded themselves as beings that rank between animals and angels in the world’s divine hierarchy, and as long as people considered themselves mere guests of otherworldly origin on this earth, they also considered it natural that everything consisted of and stemmed from culture: from agriculture through dressing to architecture…” 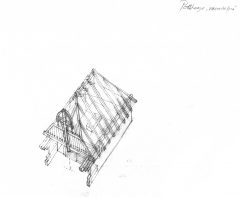 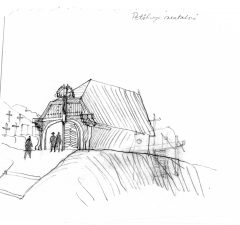 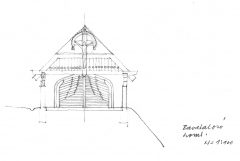 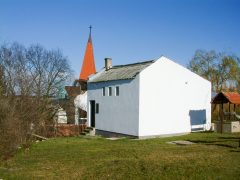