The mine court was the place where winning tender designs were implemented and it also accommodated camp. That is where you could get to know the basics of co-habitation, eating and working together, the drama of love and friendships, harvesting the joy and pride of work executed with team spirit. But that was also where you could learn to build something based on a design, down by the Vác ferry and on Mogyoró [walnut] hill.

And that is where you could learn the difference between the counter-selection craze of the communist era’s mandatory apple-picking camps and the non-appealable values of natural selection. Through the decades, hundreds of young architects attended the Visegrád Camps. Some of them became what is now the spearhead of Hungary’s organic architecture; they are now a young generation of architects in their late thirties and early forties, while others simply came to the camp to develop their inner freedom and common sense. 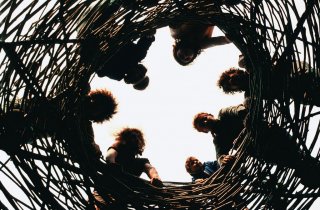 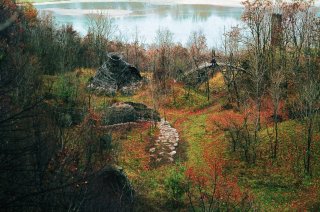 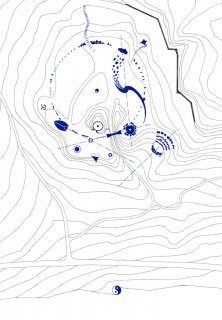 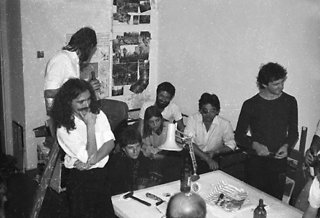 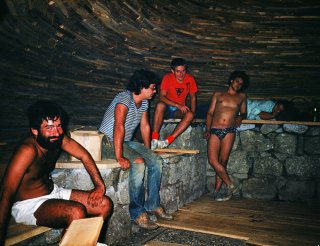 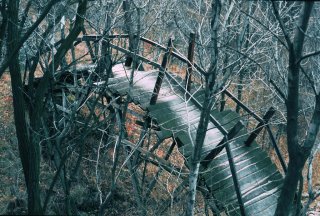